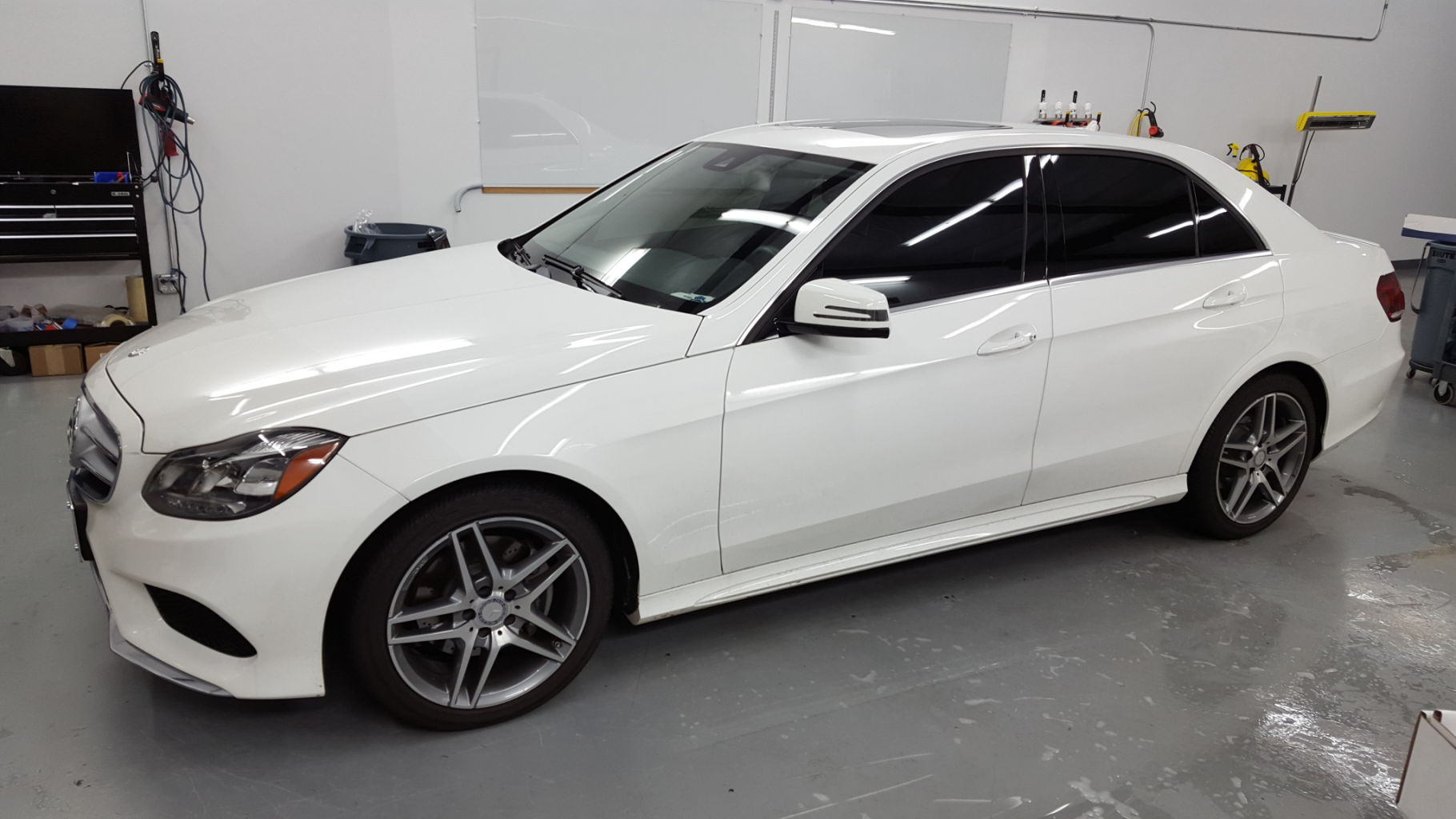 Traditionally January is the time of the year that firms predict what they think will happen in the following twelve months. As such the the window film industry has fitted in with that custom by making predictions of their own for 2016. Here is a quick to the industry and to some of those predictions.

PWFDA stands for the Professional Window Film Dealers Association, which has the objective of introducing improvements to the window film industry. Further more this non-profit organization has enjoyed increases to its own membership in recent times. Increased membership of the PWFDA is predicted to benefit this growing industry taken as a whole. Already having more members has given it more resources to assist all the members that need it, as soon as they need it. The organization is dedicated to building closer links with all of its members, and also to encourage those members to co-operate with each other.

Basically the Inc 5000 lists the fastest growing firms across the United States. Last year, in 2015 there were actually three firms of window tinters that made the list. These were Sykeville’s Absolute Perfection, Florida’s Tint World with it’s base in Boca Ratan, and finally Window Genie of Cincinnati. It is expected that four firms will make the updated list for 2016. Thus far Tint World have made the list three times whilst Window Genie has been on it two times.

It was anticipated that a few firms will be newcomers to the window film market during the course of 2016. A firm that has already got itself noticed has been DUB-IR, it has been noted for making a luxury type of window tint. In the area of window film market that deals with the auto industry is XPEL. The contributors to Window Film Magazine are predicting there be another firm at least, which will attempt to make an impression on the industry during this current year. The current suppliers within the industry are expected to increase their own performance over the 2015 sales totals, meaning new firms should have no significant impact on their performance.

It just happens to be the case that 2016 is the 25th anniversary of the International Window Association (IWFA). It had a really good year in 2015 as it made plenty of appearances at conventions not to mention trade shows. It gained an important new member in the guise of the KDX Window Film company, which operates in Great Britain as well as the United States.

Over all it is predicted that 2016 will be a great year for the industry, with greater production levels driven forward by increased demand and sales performances.